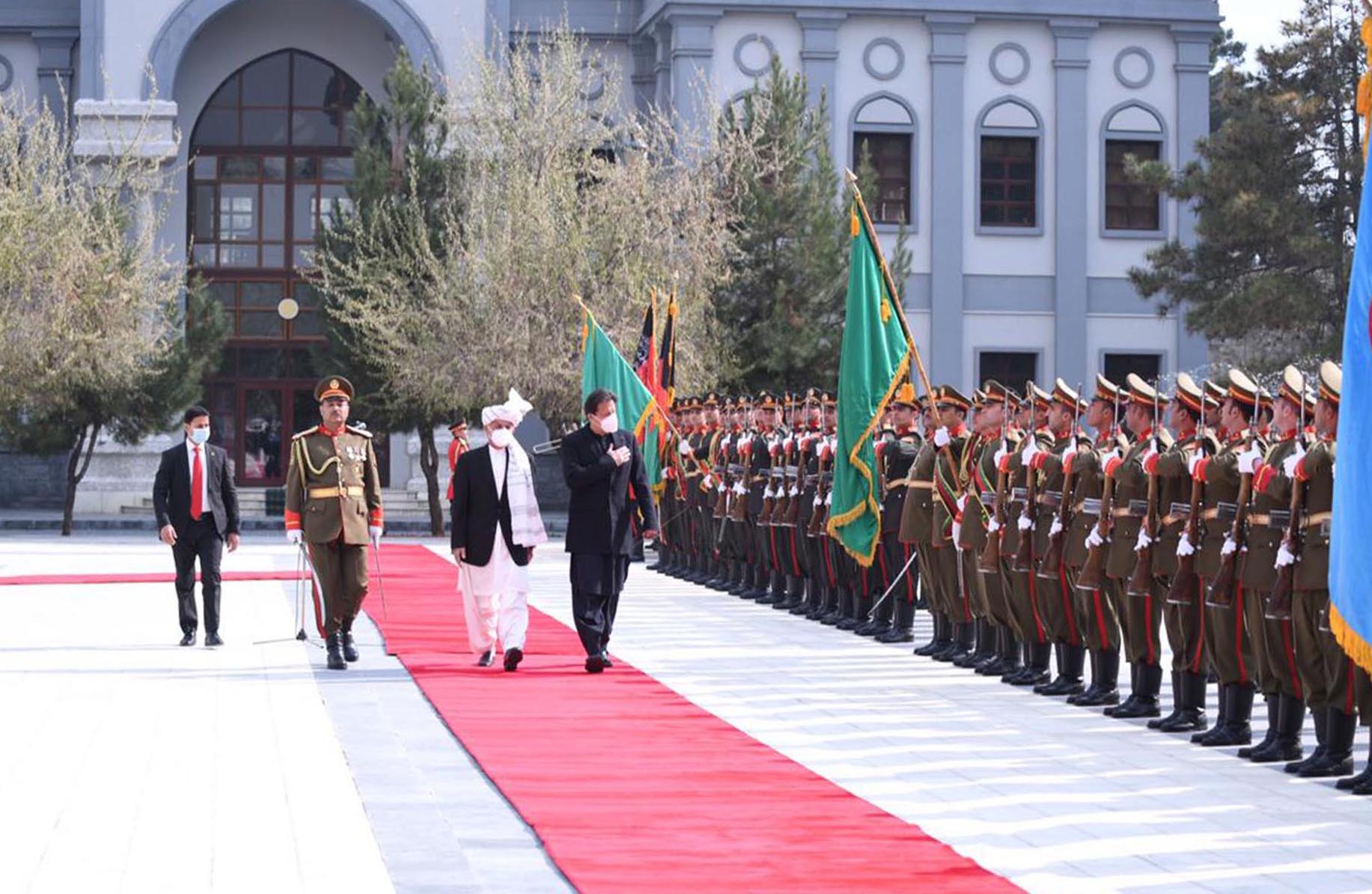 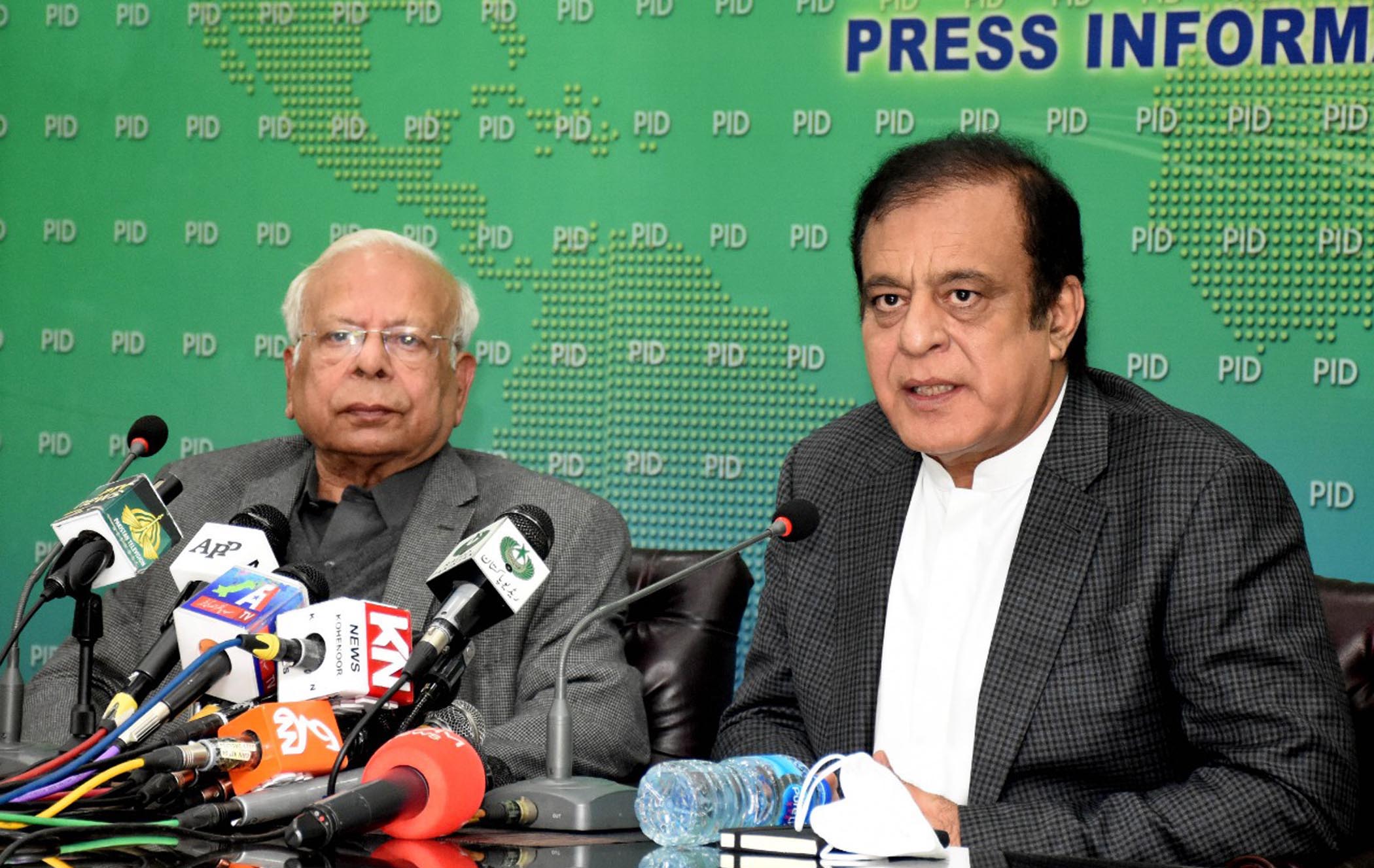 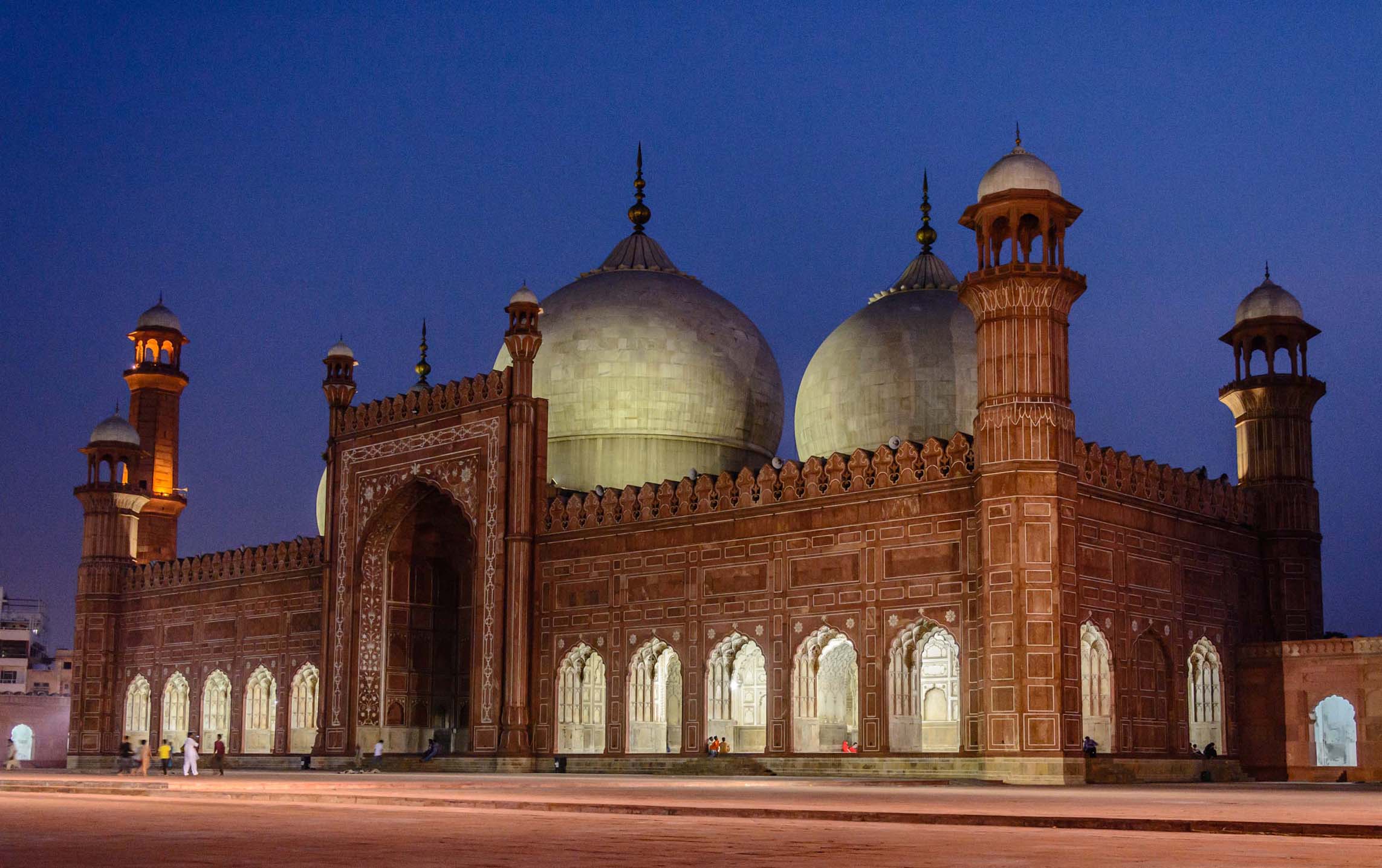 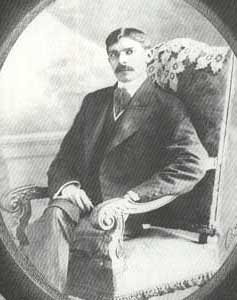 With faith, discipline and selfless devotion to duty, there is nothing worthwhile that you cannot achieve.
~Quaid-e-Azam Muhammad Ali Jinnah 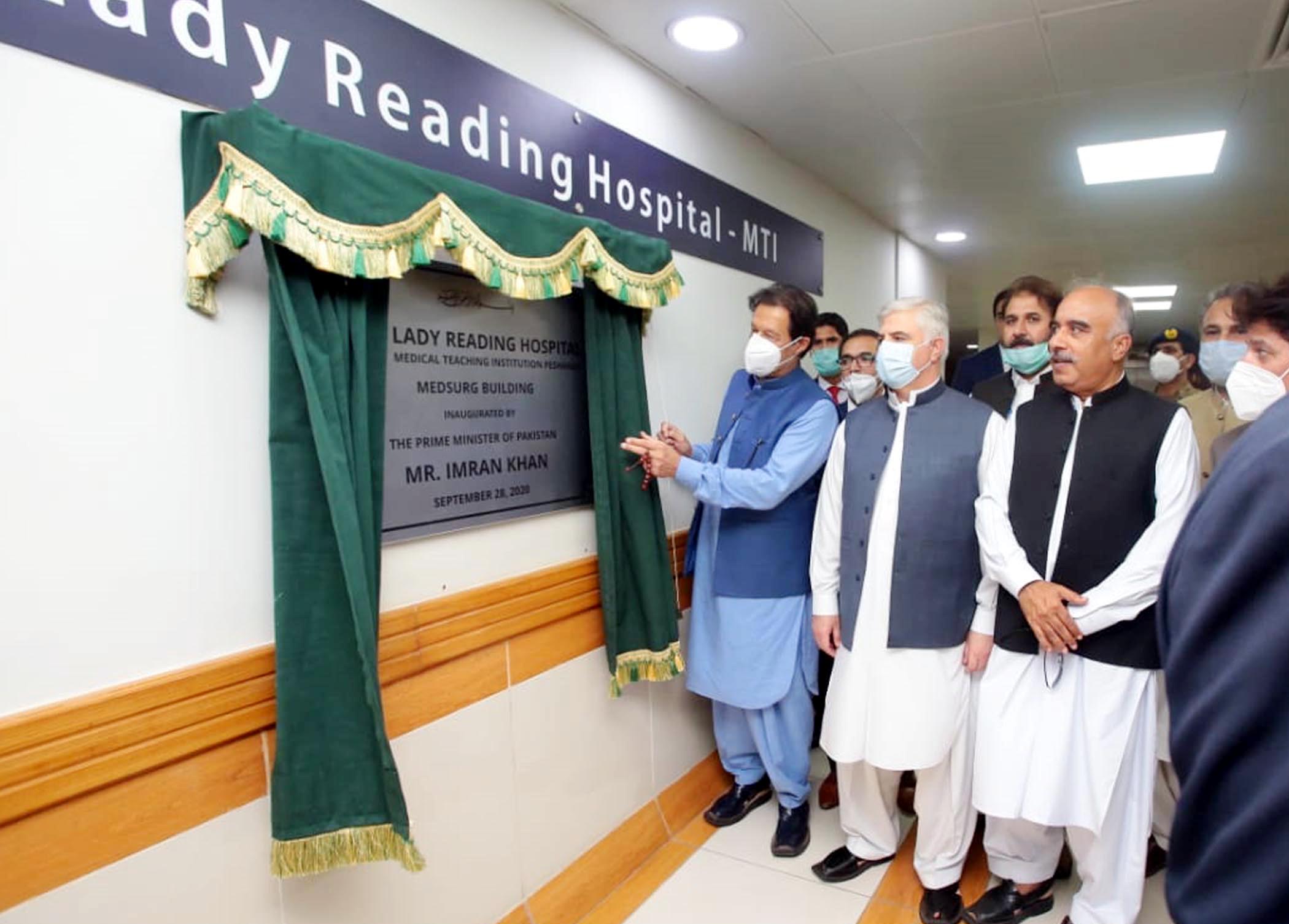 PRESIDENT DR. ARIF ALVI ADDRESSING AT A CEREMONY OF FAISALABAD CHAMBER OF COMMERCE AND INDUSTRY We are happy that the UN General Assembly adopted by consensus a resolution – sponsored by Pakis... Read More

PR No. 154 VIDEO MESSAGE BY AMBASSADOR MUNIR AKRAM, THE PERMANENT REPRESENTATIVE OF PAKISTAN TO TH

PR No. 142 “The Indian authorities have made a mockery of the basic principles of the rule of l

PR No. 145 LAW MINISTER CALLS FOR UNIFORMITY OF LAW REFORMS IN ICT AND PROVINCES: SPOKESPERSON I 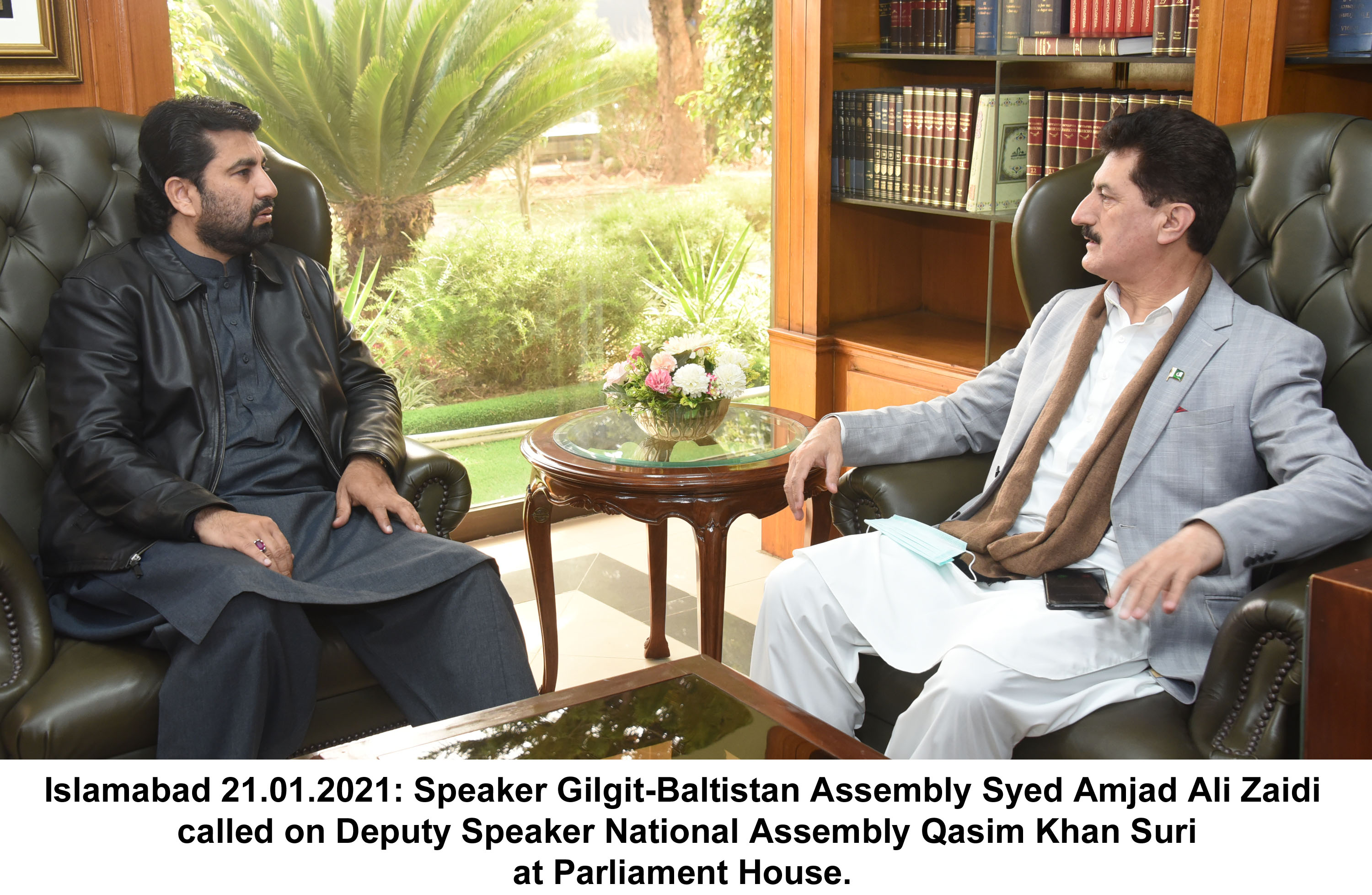 Lahore is the second largest city of Pakistan and the provincial capital of the Punjab. Historically, it is said to be about 2000 years old. In earliest times, it was a colony of Kangra hill Kingdoms and was a cut-off township on the trade route to Delhi It had hardly any reputation in the Pre-Muslim era. Lahore came to fame with Islam in South Asia, Known as the Gardens of the Mughals or City of Gardens, after the significant rich heritage of the Mughal Empire.

Lahore has always been a seat of learning and knowledge. Sufism and provisional spirituality became its major discipline. Schools were opened and scholars from Baghdad, Iran and other oriental and occidental regions came to this historical city and settled here. Lahore became famous for poetry. The city flourished academically during the four centuries of the Delhi Sultanate. It became the second imperial capital in 1580 under the Mughal Emperor Akbar the Great.

APPLICATION FOR ACCREDITION ON BEHALF OF PAKISTANI MEDIA

APPLICATION FOR ACCREDITATION ON BEHALF OF PAKISTANI MEDIA

To,   The Principal Information Officer,