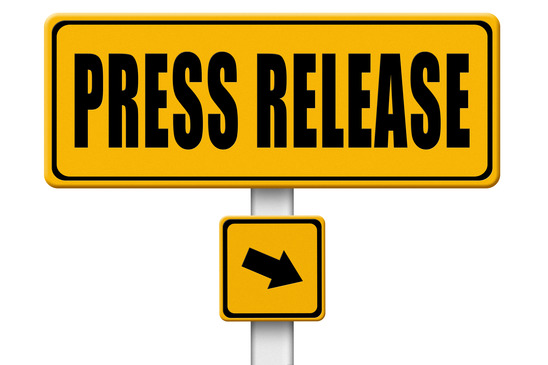 PR No.203 Address by the Prime Minister of the Islamic Republic of Pakistan at the General debate of the 77th Session of UN General Assembly (23 September 2022) Islamabad: September 23, 2022

APPLICATION FOR ACCREDITION ON BEHALF OF PAKISTANI MEDIA

APPLICATION FOR ACCREDITATION ON BEHALF OF PAKISTANI MEDIA

To,   The Principal Information Officer,